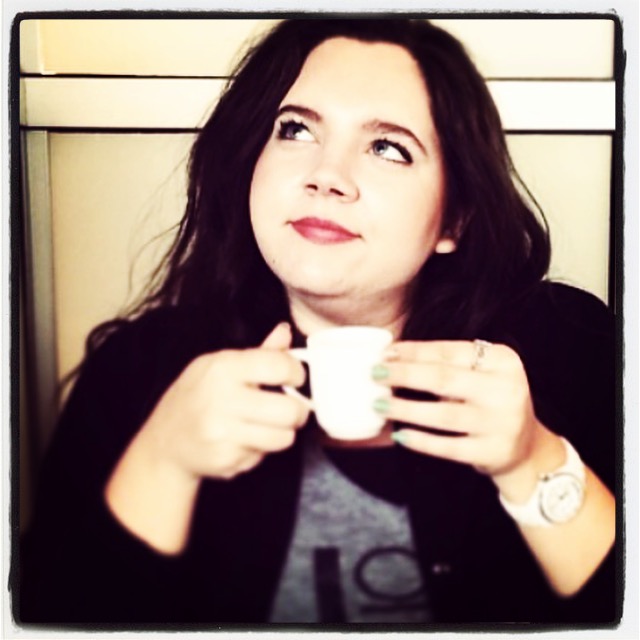 Hello, it's me (Danni-not Adele)

So here we are! I’m finally starting this blog! I’ve talked about doing this for quite some time and I’m EXCITED! Oh by the way…I’m sure you already know this but on the off chance you’ve stumbled upon this post randomly, let me tell you a little about myself…

Hi! I’m Danni Tamburro. I’m a 22 year old actress living in Hollywood (surprise surprise) I’m originally from Austin, Texas where I acted in many commercials starting when I was a year old (okay so maybe it wasn’t so much “acting” at a year old. Perhaps it may have been more like I ran around the set and did my own thing while they filmed, but you get the idea) ANYWAY! The camera turned on and that was that, I was committed to entertaining everyone, on camera AND off camera (whether they asked for it or not). I proceeded to spend many years performing atop the fireplace in the living room where I made anyone around me sit with laser focus. My renditions of the national anthem and various Barney medleys were riveting! …atleast that’s how I remember it. (And yes, to clarify, when I say Barney I AM talking about the purple dinosaur. He was my jam and I reenacted every song and dance. It’s waaaaay in the past, okay?! Let’s not discuss this further.)

I was also majorly into horseback riding and competing (Bet you did NOT see that one coming.) The rodeo world was taking up most of my time and I kind of put acting on the back burner (notice I used the specific word “acting” on the back burner. Because I neverrr stopped “entertaining” #workbetch) When I was 16 I got a call from the same company that had shot all those commercials when I was younger, they asked me to come back and show a present day Danni in their final commercial. After that, (long story short)I was convinced acting was what I needed to be doing full time. Soooo what am I doing now, you ask…?